Share a memory
Obituary & Services
Tribute Wall
Read more about the life story of Robert and share your memory.

Robert was born in Quincy, Massachusetts to Chester and Ruth (Osgood) Bennett. He was predeceased by his wife, Marjorie and three brothers, Chester, Norman and David. He grew up in the Adams Shore neighborhood in Quincy and in Hingham.

He was employed at Sanders Associates for several years before founding Panelboards Inc., which subsequently became Atlantic Switchboard and Engineering Corp., where he was Vice President of Engineering until he retired. He always had a positive outlook on life, a good sense of humor, and was well-liked by everyone he met. He enjoyed technical projects through his life which included a couple of inventions, installation of a very early solar water heating system, working on his Volkswagen Karman Ghia (which he referred to as his “High-Powered European Road Machine”) and very recently he designed and built a sunroom and mantle for his fireplace. He enjoyed family get-togethers and will be missed by all.

Visiting hours will be held at Downing Cottage Funeral Chapel, 21 Pond St., Hingham on Wednesday, January 25, from 4 to 7  pm. Relatives and friends are invited to attend. Burial will be private. Donations in his memory can be made to the American Kidney Fund.

To send flowers to the family or plant a tree in memory of Robert F Bennett, please visit our floral store. 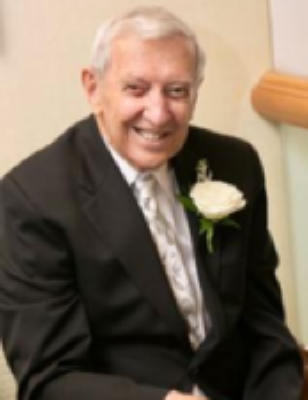 You can still show your support by sending flowers directly to the family, or by planting a memorial tree in the memory of Robert F Bennett
SHARE OBITUARY
© 2023 Downing Cottage Funeral Chapel. All Rights Reserved. Funeral Home website by CFS & TA | Terms of Use | Privacy Policy | Accessibility