Share a memory
Obituary & Services
Tribute Wall
Read more about the life story of John and share your memory.

John is survived by his son Jay Tolman, his wife Jodi and grandchildren Charlie Jarboe, Chloe Tolman and Jack Tolman, daughter Ellen Tolman Quirk, her husband Ed and granddaughter Casey Quirk Studley as well as many nieces, and nephews.

John lived a life that span decades living in Brockton, Cohasset, Hingham, Boston and finally settling in Venice Florida living on his own until he was 100.

He traveled extensively seeing much of the world where he met people who became lifelong friends. He was always interested in everyone’s life intrigued by what everyone was doing which gave him pure joy. He had the uncanny ability to find the good in everyone young or old.

He was filled with love, a zest for life never wanting to miss a single moment or event that came his way. His love for his family was ever present right up until the end. Always sharing stories of his childhood, his escapades as a young man but most importantly was his 58+ years of sobriety that clearly saved his life as well as many others that crossed his path. Helping others brought him much happiness.

This is a huge loss for his family as he was not only a father but a mentor, friend, and confidant. He will be missed beyond words but will live on in us forever.

A celebration of life is planned for Dec 17th 4pm-7pm at the Hingham Community Center, 70 South Street, Hingham, MA.

In lieu of flowers, donations can be made to the Muscular Dystrophy Association

To send flowers to the family or plant a tree in memory of John S Tolman, please visit our floral store. 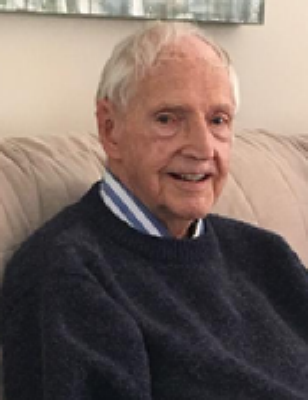 You can still show your support by sending flowers directly to the family, or by planting a memorial tree in the memory of John S Tolman
SHARE OBITUARY
© 2022 Downing Cottage Funeral Chapel. All Rights Reserved. Funeral Home website by CFS & TA | Terms of Use | Privacy Policy | Accessibility