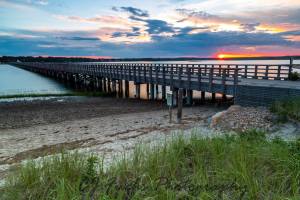 Craig W. Nelson, 78, of Hingham, Massachusetts died on July 6 at the Patrick Roche House after a brief illness of Metastatic Lung Cancer.
Born in Boston in 1942 he was the son of Ralph Nelson and Muriel(Sabean)Nelson.

Craig graduated from the University of Maine.  He worked for many years as an insurance broker in the Boston area.
There will be a celebration of life at a later date with a private burial.  Memorial donations may be made to the Multiple Sclerosis Society Foundation.

To send flowers to the family or plant a tree in memory of Craig Warren Nelson, please visit our floral store.

You can still show your support by sending flowers directly to the family, or by planting a memorial tree in the memory of Craig Warren Nelson
Share a memory
© 2021 Downing Cottage Funeral Chapel. All Rights Reserved. Funeral Home website by CFS & TA | Terms of Use | Privacy Policy