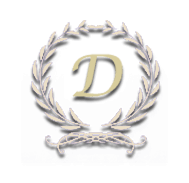 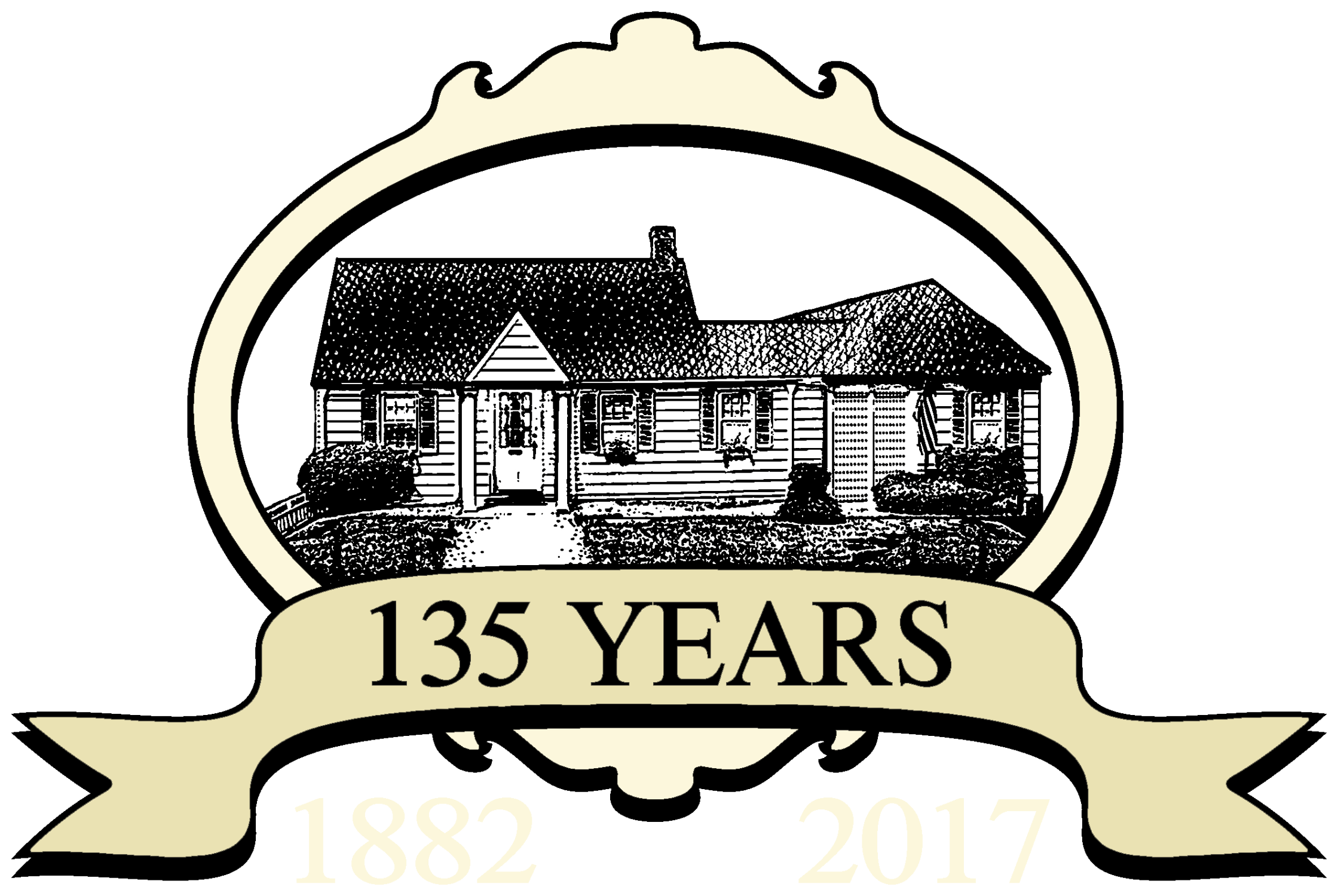 Push button for menu
Welcome to the memorial page for

Welcome to the memorial page for

John Lewis Sherrill died in his home at Linden Ponds, Hingham, on December 2, 2017 at the age of 94.

He was a beloved author and speaker, specializing in inspirational true stories about people overcoming hardship through their faith – whether Protestant, Catholic, Orthodox or Jewish. Editor and writer for Guideposts for 66 years, he helped establish both the magazine’s intimate style and its commitment to fact, and was an instigator of their popular Writers’ Workshops.

With his wife Elizabeth he wrote many books, including The Cross and the Switchblade, God’s Smuggler, The Happiest People on Earth, They Speak With Other Tongues, and The Hiding Place.

John was born in Covington, Tennessee and grew up in Louisville, Kentucky. He served in the Army in WWII, seeing active combat in the invasion of Italy.

He met his wife aboard ship en route to Europe after the war. They were married in Switzerland in 1947.

With their three children, the Sherrills spent a year teaching writing in Africa and another year doing the same in South America. Later, John and Elizabeth spent a year in England and made numerous trips to the Near and Far East. In 2009 they moved from Chappaqua, New York, to Hingham, Massachusetts.

The funeral will be held at St. John's Episcopal Church 172, Main Street in Hingham, at 2 pm on Saturday December 9, 2017. All relatives and friends are invited to attend.

Charitable donations may be made to:

A year of daily grief support

Our support in your time of need does not end after the funeral services.  Enter your email below to receive a grief support message from us each day for a year.  You can unsubscribe at any time.